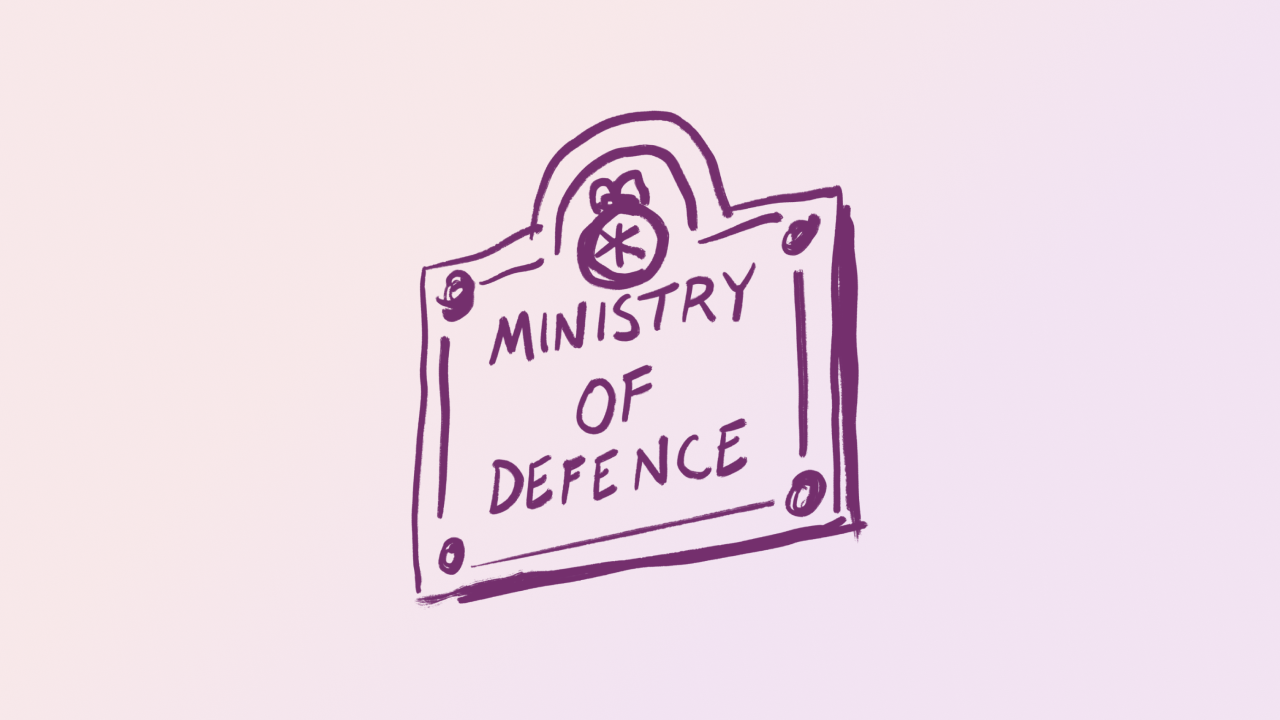 In June 2022, ORCA Computing, a scalable quantum computing start-up, had two huge announcements that they wanted to share with the world: ORCA had just closed their Series A funding round and sold the MoD its first ever quantum computer.

The problem was, they didn’t know how to spread the word.

ORCA needed an experienced PR Specialist to drive the announcements and generate momentum around their brand.

They knew they wanted to work with a freelancer rather than recruiting a full-time employee but ORCA had no idea where to look. Struggling with how to approach freelancers, they considered using an agency but having done that before, spending a fortune but not seeing results, they decided against it.

After coming highly recommended by Octopus Ventures, ORCA reached out to Passionfruit for help… 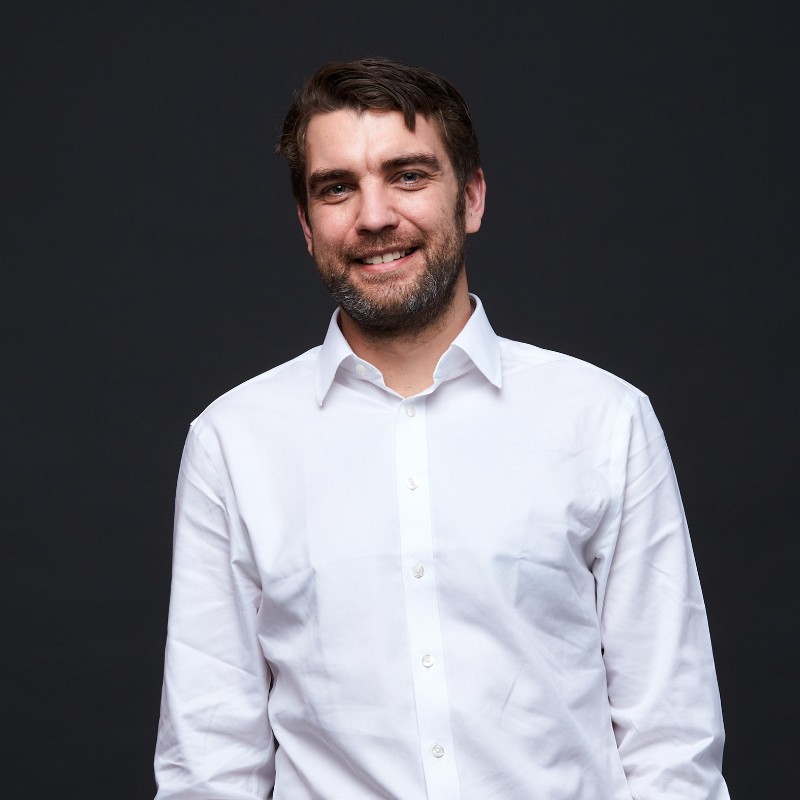 “Agencies can be scary and not the right fit for startups, especially with their crazy fees. Passionfruit is the total opposite. As a startup they understand. You trust them to put forward the best recommendations and it’s really great being able to try something without committing long-term”
— Richard
Co-founder and CEO 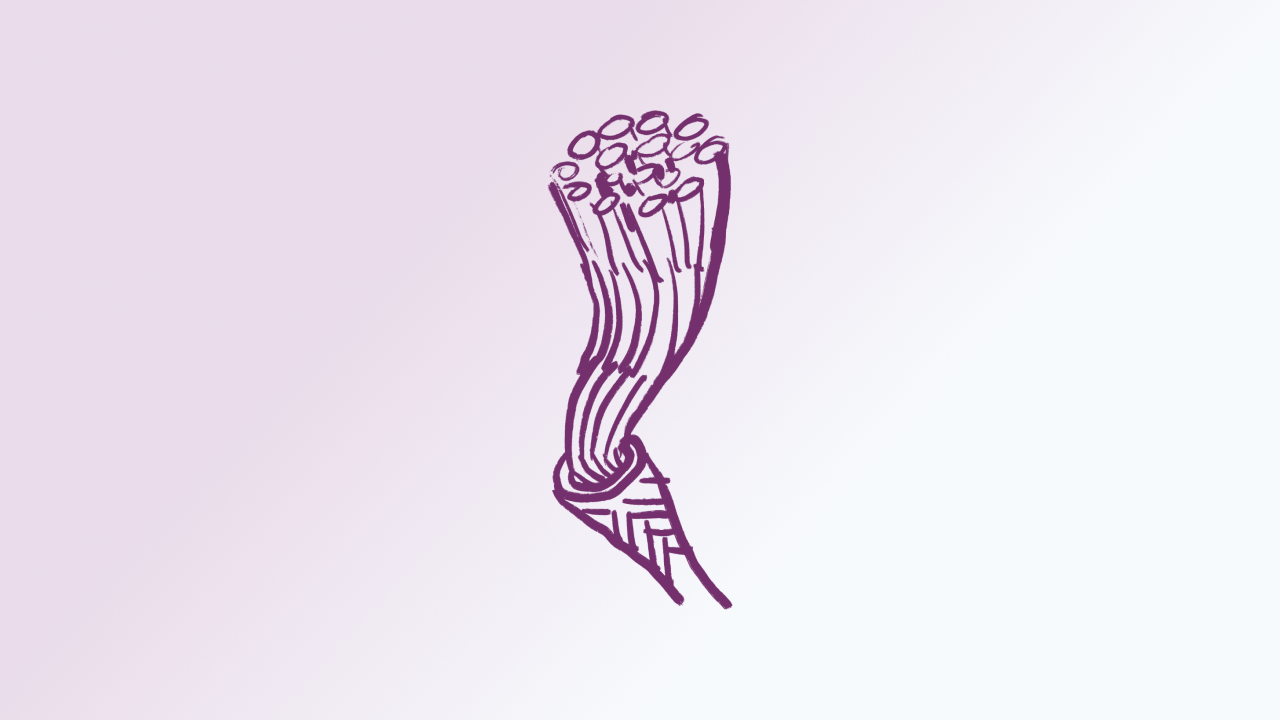 After ORCA and Passionfruit met for the first time (thanks for the intro Octopus), Passionfruit matched ORCA with Henrietta, a super-talented and experienced PR Specialist.

From day one, Henrietta hit the ground running. With her vast Tech experience, Henrietta was able to really drive things forward, something ORCA was desperately missing.

Within a couple of weeks, Henrietta devised a strategy for two press releases. She expertly shared them amongst the press and executed her strategy perfectly. 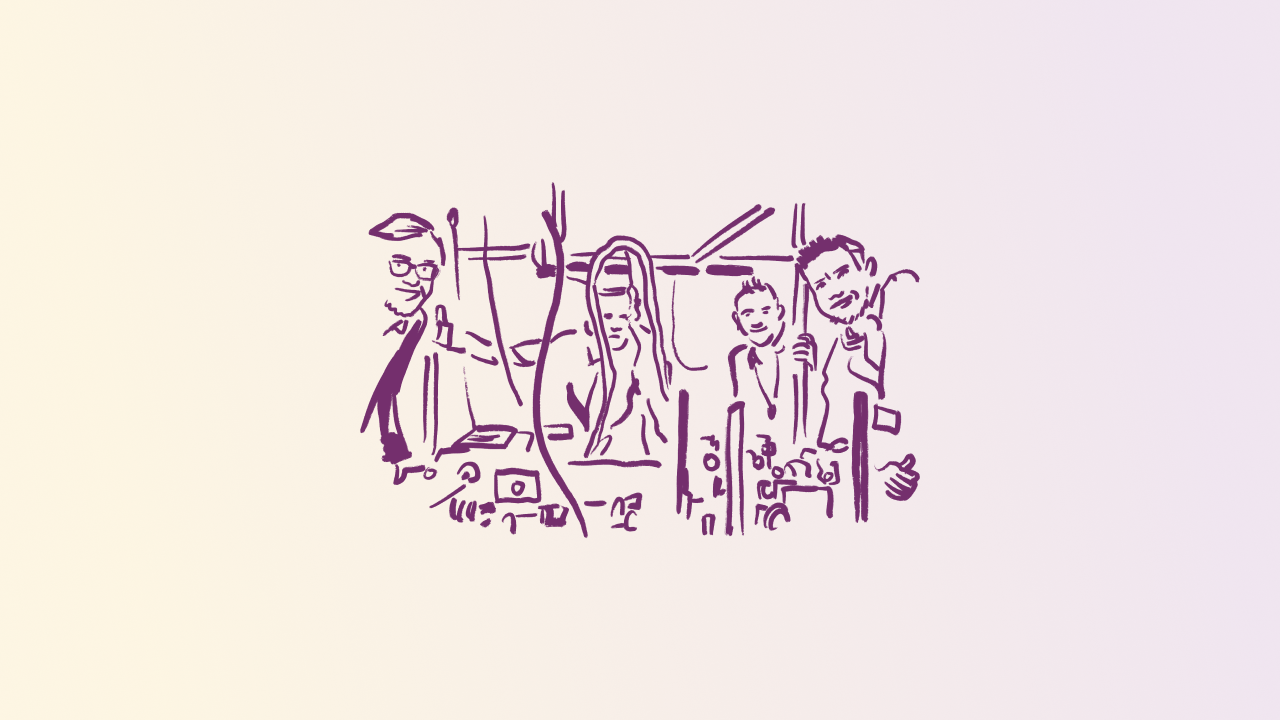 💬 “Working with Passionfruit has been awesome” - Richard

After just four weeks of meeting with Passionfruit, ORCA generated over 100 pieces of global coverage.

They were featured in The Telegraph, The Independent and on the day the MoD win announcement went live, ORCA became the most read article on BBC News.

And coverage is still ongoing.

BBC News and NetApp have just filmed a video about ORCA and Quantum Computing which will be promoted on YouTube and its TV channel. Alongside being featured in multiple thought leadership articles and podcasts.

All this from working one day a week.

💬 “It feels like Henrietta is full-time, even though she only works one day a week” - Richard

Working with Passionfruit and Henrietta, has “significantly raised our brand overnight”, which also led to other successes including ORCAs recruitment which shot up with applicants from extremely experienced and significant people.

💬 “Working with Passionfruit has been incredibly easy. The process is exactly how you want things to be - no chasing, super efficient and connecting us with high-quality people that are incredibly effective.” - Richard

We asked ORCA what their future plans with Passionfruit are…

“We’ve just had a chemistry call with a Passionfruit Specialist to help with our Graphic Design. We love working with you!"

Struggling with something similar?

Get Matched With a Qualified Expert Within 72 Hours

Join thousands of other leading companies and specialists using the Passionfruit platform to grow their businesses and careers!